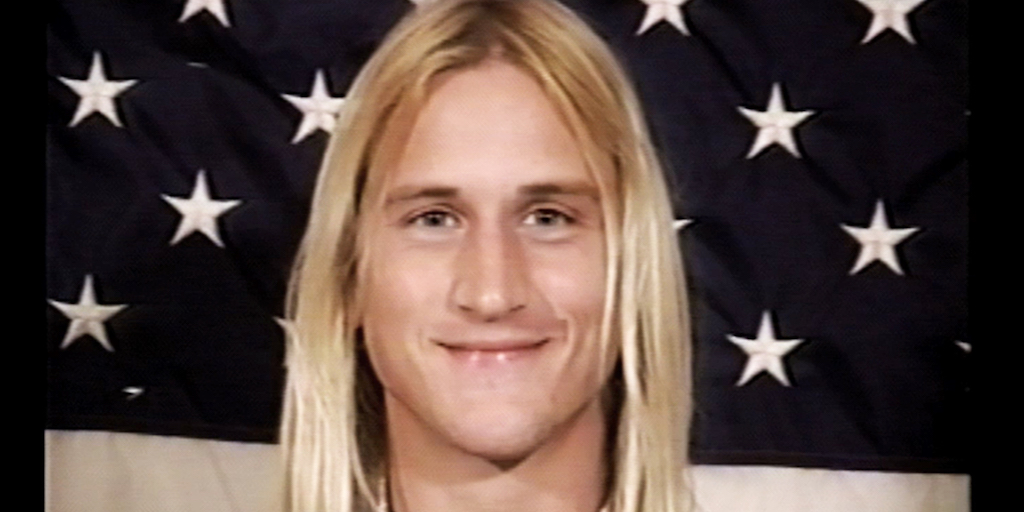 Join us after the film for an enlightening Q&A  with director Frank Henenlotter, subject Mike Diana, producer Anthony Sneed and producer Mike Catalano, an expert in comics history and the legal matters surrounding the artform. Intro & Q&A moderated by author and film journalist Mike Gingold.

WORLD PREMIERE Michael Christopher Diana was born in 1969 in New York City. As a kid, his mother placed him in an after school art program where, for one assignment, his class was to collect seashells on the beach and incorporate them into a collage. But instead of shells, Diana used garbage and a dead fish he had found, evoking the beach pollution that, at the time, was a big news story. When he grew up, Diana became an underground cartoonist — and the first American to ever face criminal conviction for obscenity for his own art. He cited the story of his afterschool art project during his trial to illustrate his point that “art can be ugly and convey a message.”

In Mike Diana’s trial, one man’s art turned out to be another man’s obscenity, and community standards became something used to suppress an artist’s vision. His conviction raised numerous, aching questions. Who has the right to decide that an artist shouldn’t create again? Can someone’s art really be that unacceptable, if it pierces the collective consciousness? If so, what’s the nature of censorship and where should the lines be drawn? With interviews with Neil Gaiman, Stephen Bissette and others, cult director Frank Henenlotter’s (Basket Case, Brain Damage, Frankenhooker) documentary brings us the incredible story, untold until now, of Mike’s case — a tale of  freedom of speech in America, but also an exploration of the nature of human expression and the ways we, and art, communicate.

This screening is co-presented by Forbidden Planet.